Skip to main content
Coffee Heroes follows an outwardly calm Polish barista and her journey to becoming the first female World Barista Champion. She forms an unlikely partnership with a fiercely competitive and coffee obsessed former champion as her coach. After winning the World Barista Championship in 2015, Sasa Sestic's obsession for coffee and competition is still paramount. In 2018, Sasa is mentoring Aga (Agnieszka Rojewska), the young barista from Poland who recently won the Polish Barista Championship. This is the 18th year of the World Barista Championship and Aga is on a mission to be the first Polish competitor and woman to ever win this competition. Aga and Sasa travel to remote Ethiopia, the birthplace of coffee, with a group of coffee connoisseurs. They are on a wild, off the beaten track adventure in search of the ‘perfect’ coffee to take to the World Championship in Amsterdam. Coffee Heroes is a story of an unlikely partnership, a love of coffee and the obsession to fulfil a dream! This film is about history in the making for the coffee world. 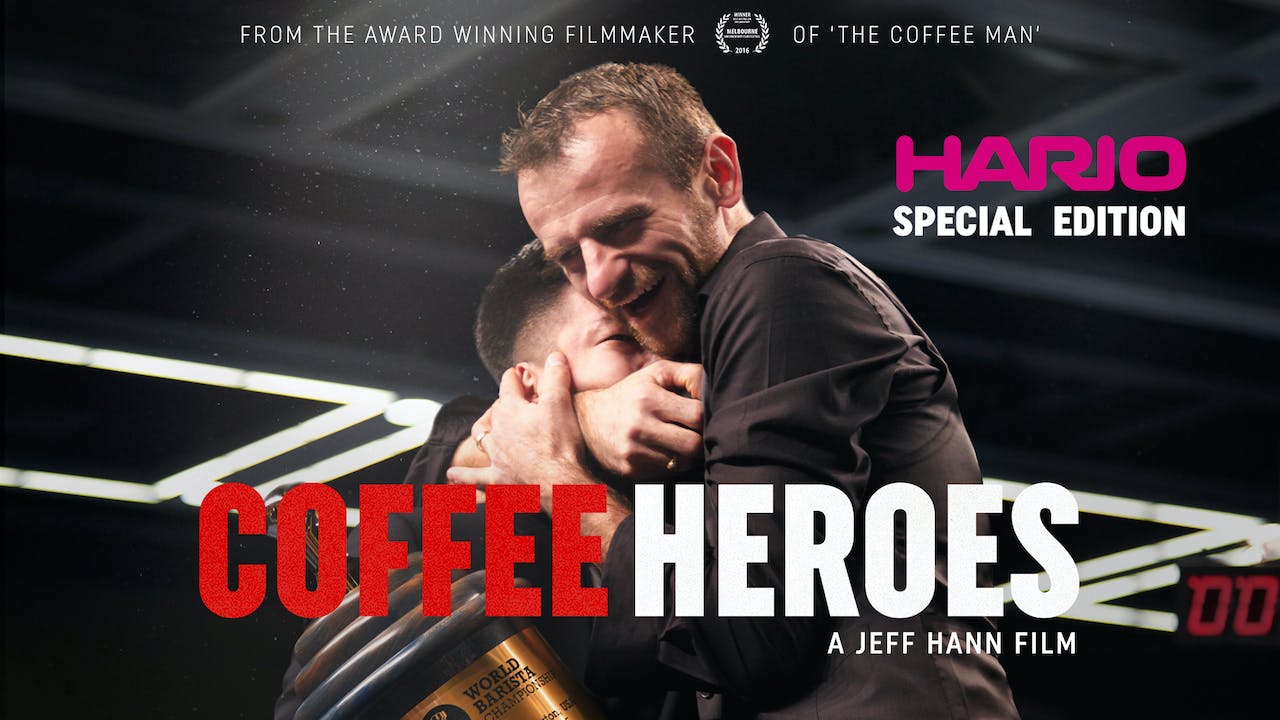 This special edition of Coffee Heroes is brought to you in partnership with Hario and comes complete with extended scenes.